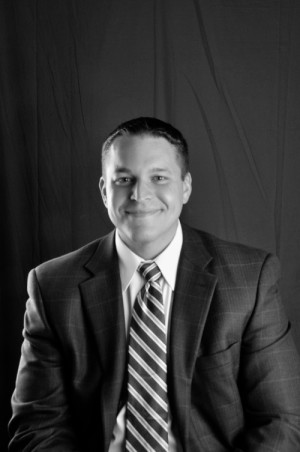 Since he was a small boy, Dr. Paul and his father had discussed on multiple occasions working side by side in the field of aesthetic surgery.  That has now become a reality and now Dr. Paul Chugay continues the long-standing tradition of excellence in full body cosmetic surgery alongside Dr. Nikolas Chugay.

Dr. Paul Chugay grew up in Orange County, California.  He attended the University of California San Diego, where he completed his bachelor of science in Animal Physiology and Neuroscience. After graduating Dr. Chugay began his medical career in Guadalajara, Mexico.  He then completed his medical education in New York City, while attending Ross University.

Dr. Paul’s interests include total body reconstruction following bariatric surgery, breast augmentation, and breast reconstruction.  Along with his father, Dr. Nikolas Chugay, the two have published multiple papers on the topic of body implant augmentation and most recently published a textbook on the topic of body implants for the entire body entitled Body Sculpting with Silicone Implants.